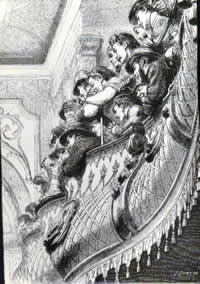 Pantomime, as we know it today owes a great deal to the rise of British Music Hall stars appearing in major productions around the country. Just as today we often find our “top of the Bill” is likely to be a television star, the Victorians Theatre Managers drew from the most popular art form, and put their Music Hall giants into provincial and London pantomimes. 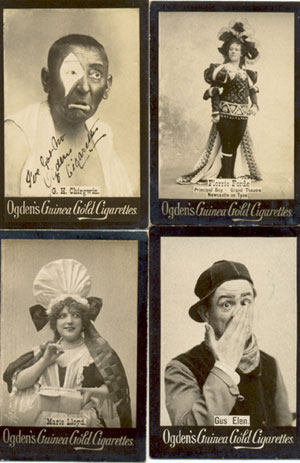 The public wanted to see their idols performing more or less their usual Music Hall acts, and most certainly singing their “hit” songs in pantomime, and the plots and scripts were changed to accommodate this. The Music Hall stars were box office draws wherever they went, and, just as happens today, securing the services of a G.H.Elliott, or Marie Lloyd was a sure fire guarantee of full houses for the run. Today we draw from “The Bill” or “EastEnders” and even “Big Brother” to ensure a packed house- this tradition was set firmly in place by those canny theatre managers of the 1880’s onwards. 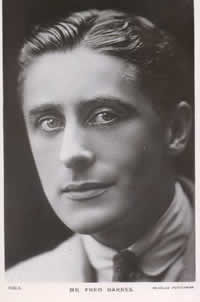 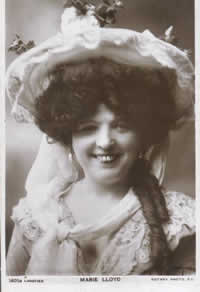 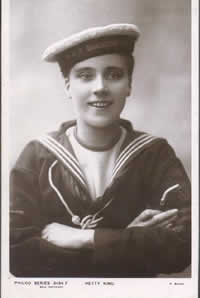 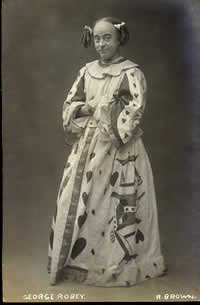 Here are a few examples of Pantomimes starring Music Hall artists – they were to hold sway in panto until the decline of music hall, only to be replaced by the stars of Variety, then radio and finally (and currently) television stars. Today you are more likely to see actors appearing in pantomime, just as they did almost exclusively before Music Hall, due to the almost total decline in light entertainment programs on television. Since television (and indeed theatre) rarely produces a variety or light entertainment show, there are no longer platforms for variety and “speciality” acts to appear. Today there are fewer and fewer “Spesh” acts about, let alone appearing in pantomime. No longer can we witness the panto specialities of a “Dumarte & Denzer in Skeleton’s Alive!”, or watch the flying carpet of “Emerson and Jayne”, let alone witness the comedy sand dance of Wilson, Keppel and Betty!” The era of “Anna Lou and Maria” with their magical doves appearing in different parts of the auditorium is no longer with us, and ventriloquists are a small breed in the world of pantomime.

This section hopes to illustrate a few examples of the merging of Music Hall and pantomime- the merger that created stars like Dan Leno and Herbert Campbell ending with the last of the great “Music Hall” style acts, Ken Dodd. Thankfully this season we have the brilliance of Brian Conley, who, although a film and television actor has his roots firmly in variety, and the skills of Dawson Chance, a superb ventriloquist to recapture that era once again! 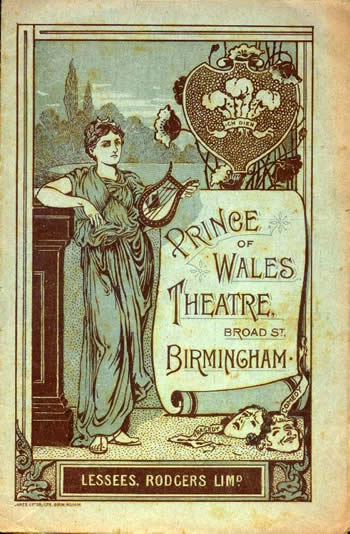 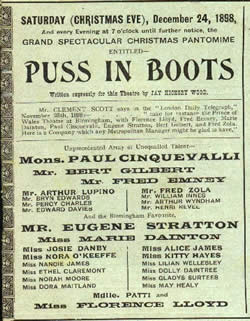 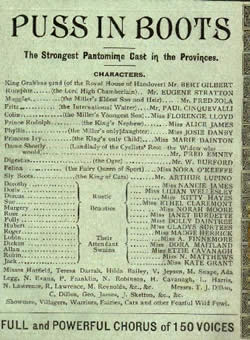